Thank you to our NHS

Enjoy a free round of golf for you and a partner 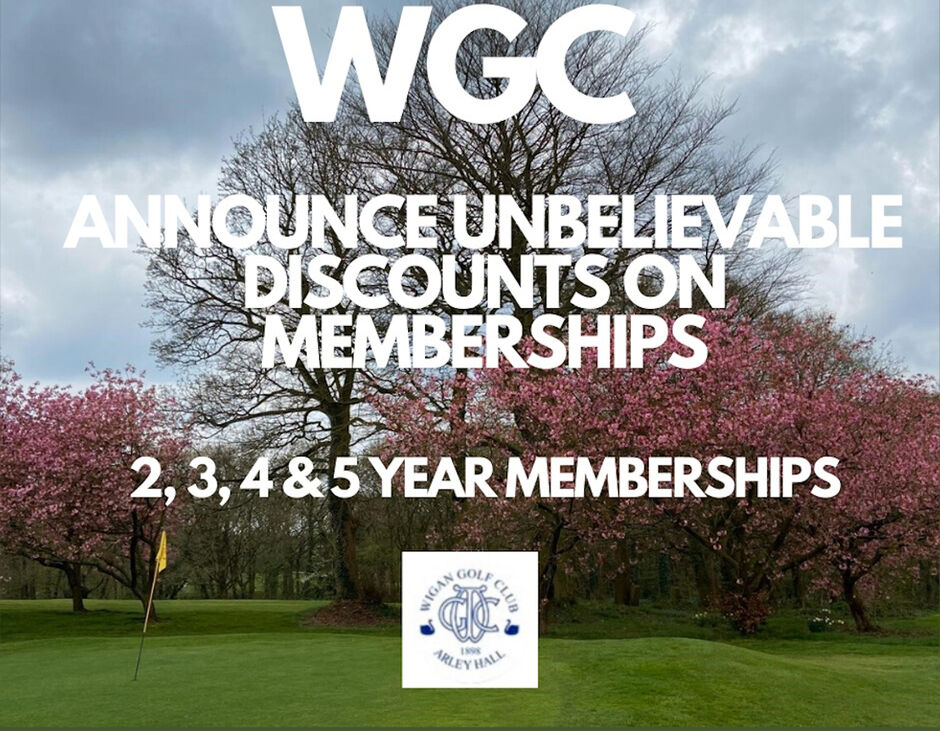 A Hidden Gem of a golf course

This delightful 18 hole parkland course threads its way through magnificent mature trees and provides a challenge that is mastered by few. The Club dates back to 1898 and the historic Club House, Arley Hall, is surrounded by a 12th Century moat.

In 2017 Wigan Golf Club had the pleasure of hosting the flagship event on the PGA in Lancashire Schedule. 60 Lancashire Professionals played 2 rounds to compete for this coverted prize. With previous winners such as Paul Eales, Andrew 'Chubby' Chandler and Ged Furey. 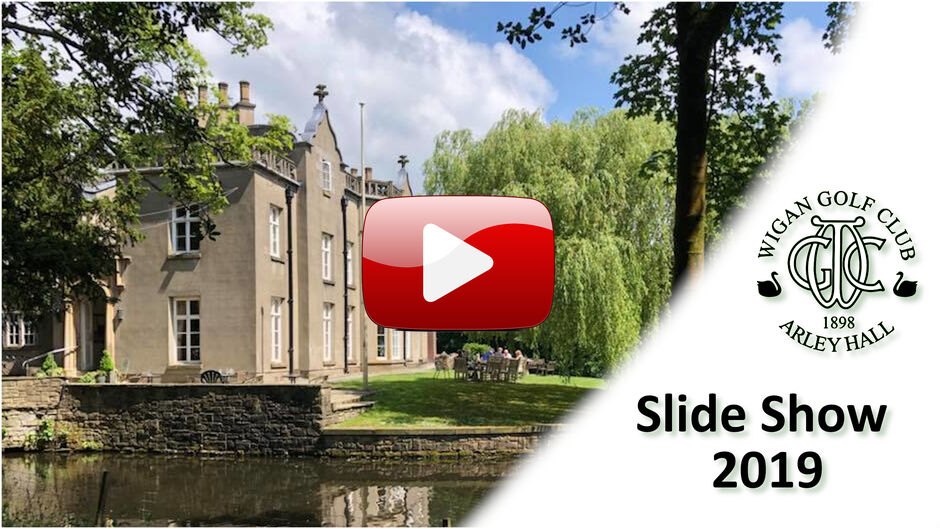 THANK YOU TO OUR NHS 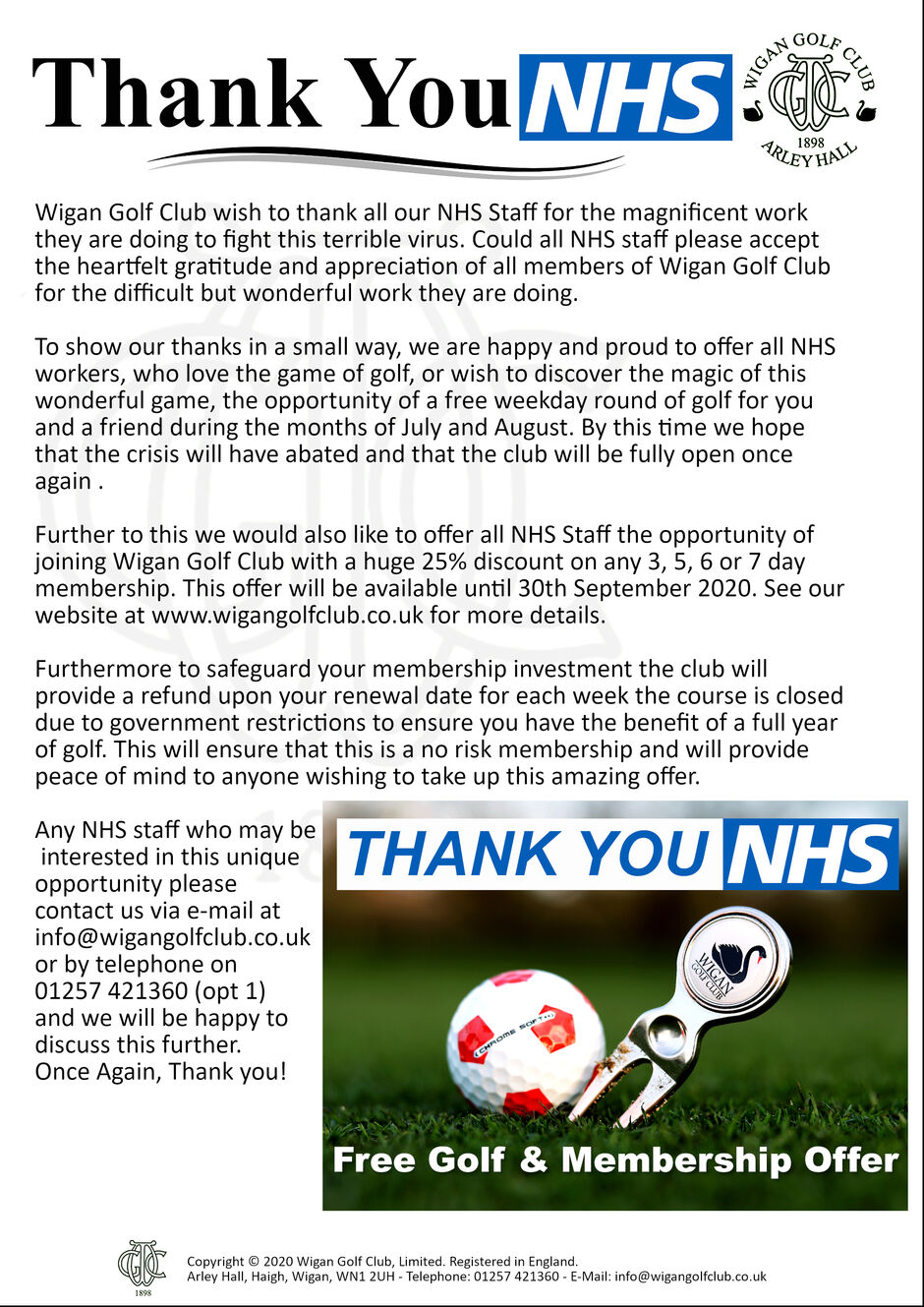